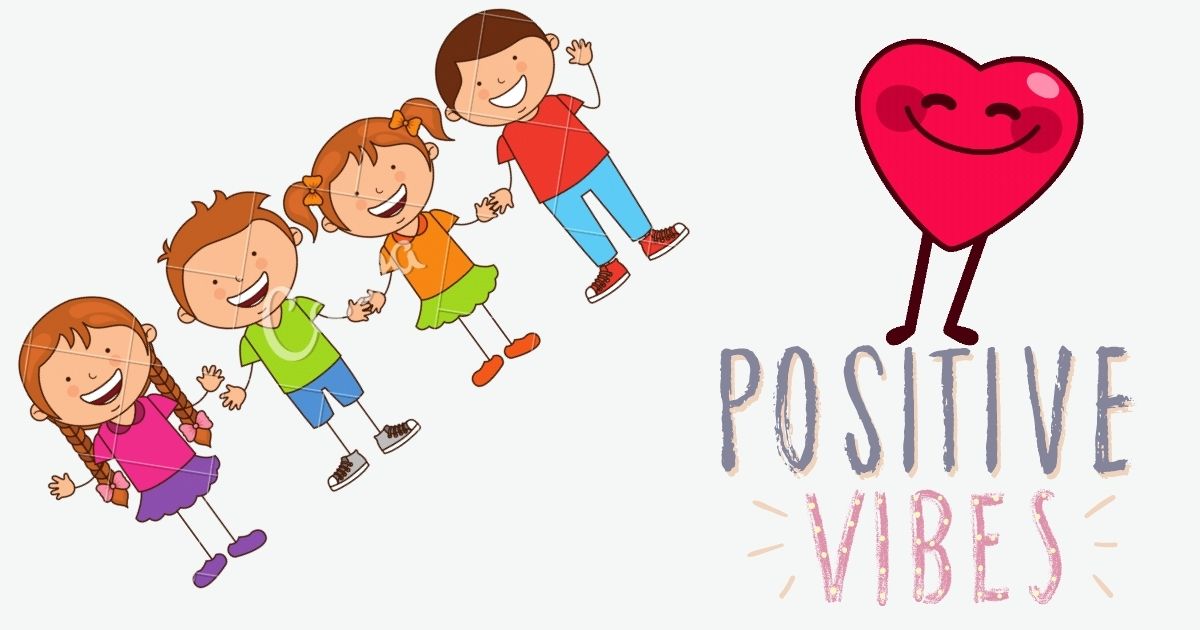 Being positive is the key to a successful life.

There are lots of talks that have been around about the power of the mind and the changes that a person can achieve in his life if he focuses his energy on achieving what he sets out to do.

Positive thinking is the primary key to a successful life, where the mind plays an elementary role and depends on the same person, although it is not the only variable.

According to a study by the American Journal of Epidemiology, optimistic people are 40% less likely to suffer a stroke or heart, so it is also key to health.

The mind has the ability to process the circumstances of life – good or bad – to transform them into situations that contribute to the growth and development of the individual.

In one way or another, positive thinking means choosing between the different possibilities that arise on a daily basis, looking for the best alternatives to meet the challenges. That is the best way to achieve them in a calm way and with a high probability of obtaining the best ones.

Experts indicate that positivism is a tool to break personal barriers, which can be explained in one sentence: “The question is not who is going to leave me; but who’s going to stop me ”, by Ayn Rand; It is to give life an “I am going to make it” approach since negativism is not part of successful people.

Related: Tips for the well-being of children and families

BUT HOW CAN SOMEONE BE POSITIVE?

Despite having an ingrained attitude in the way of being, people can promote optimism.

Different experts warn that habits should be included in the routine to learn how to find the good side of any situation.

A SYMBOL AND EXAMPLE

The singer Rodolfo Enrique Cabral, known as Facundo Cabral, is an insignia of the positive side that a human being can be; a lover of nature. He was considered a philosopher and also a great human being.

The lyrics of his songs, where he reflected his thoughts, are the clearest proof of the love that he always professed for life.

Despite having had a difficult childhood and youth, he perfectly applied the commandments of successful and positive people.

To him, the circumstances of life tried to put an end to the spirituality that dominated and put tests such as- the death of his daughter and his wife in a terrible traffic accident.

Given the magnitude of that tragedy, Facundo did not stop believing, he lived through complicated moments but in the end the positivism that had characterized him prevailed. He channeled the energy and through the song, directed his mind to continue over the obstacles that life put him.

Singing in favor of social causes, promoting peace initiatives, and his deep belief in the human being could be better, immortalized him internally.

Hundreds of stories have been told about his life, which makes him a legend.

A milestone that ended on July 9, 2011, when he was assassinated in Guatemala in an apparent attack, directed by a businessman who accompanied him.

Until the last moment, fate did not want to smile at him, could not take away the optimism that always characterized him.